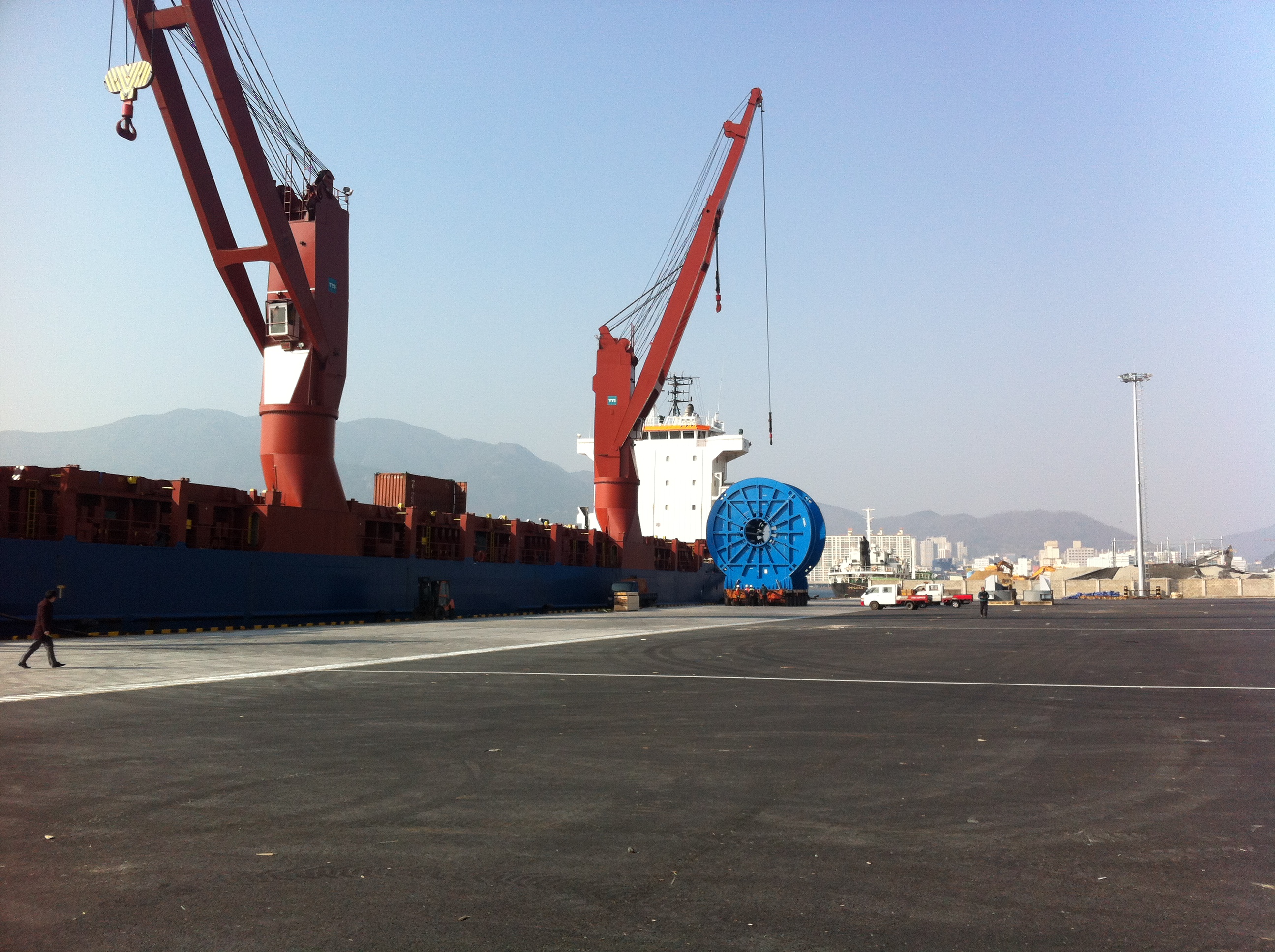 In all seven 9.2m reels were delivered from our manufacturing facilities in South Korea. The M-Reels were intended for a offshore project in Indonesia and was delivered to an umbilical manufacturer in Brazil. Due to space restraints at the umbilical manufacturer in Brazil, the reels were all assembled in Masan in Korea and thereafter shipped to Brazil, thus not in this instance utilizing the potentially much lower cost shipping the reels in modular form.

Quick and Safe supply of M-Reels®